The City of Atlanta, Psychologically Impairing its Residents Different spaces and environments are equipped with specific features that psychologically change ones mood and behavioral characteristics. This is evident in the way we feel and function in our day to day … Continue reading →

what you’ve revised, based on this list and possibly other considerations, and how you revised it. Why did you make the particular changes you did? * I made revisions on my posts because I want my reader to keep reading and want to learn more about the subject. Also because I want to get a good […]

MARTA Mayhem Can you believe that since the beginning of MARTA, in 1979, MARTA has transported more than 5 billion commuters? If you’re like me, and an Atlanta Native, then you probably find this statistic highly shocking. Especially since MARTA is represented and historically known as a poor transit system that pushes more inhabitants towards […]

I need a review with Kimberly. Here’s her post i evaluated http://sites.gsu.edu/koglesby6/built-environment-analysis/part-i-jackson-street-bridge-and-the-freedom-parkway/ . I told her get a little personal with it , like add her personal experience with it. And with mine she told me to prove where the stats came from, Show the negative effects of going to a school in the city, grammar, […]

We should open our minds and listen before we speak…

What I’ve learned strictly from being in a public school system is that physical attributes such as my age, my race, and my gender plays a role in how I am perceived. I’ve always heard the term “racism” thrown around as an annoyance to the majority of people. But to me, it is my life, […] 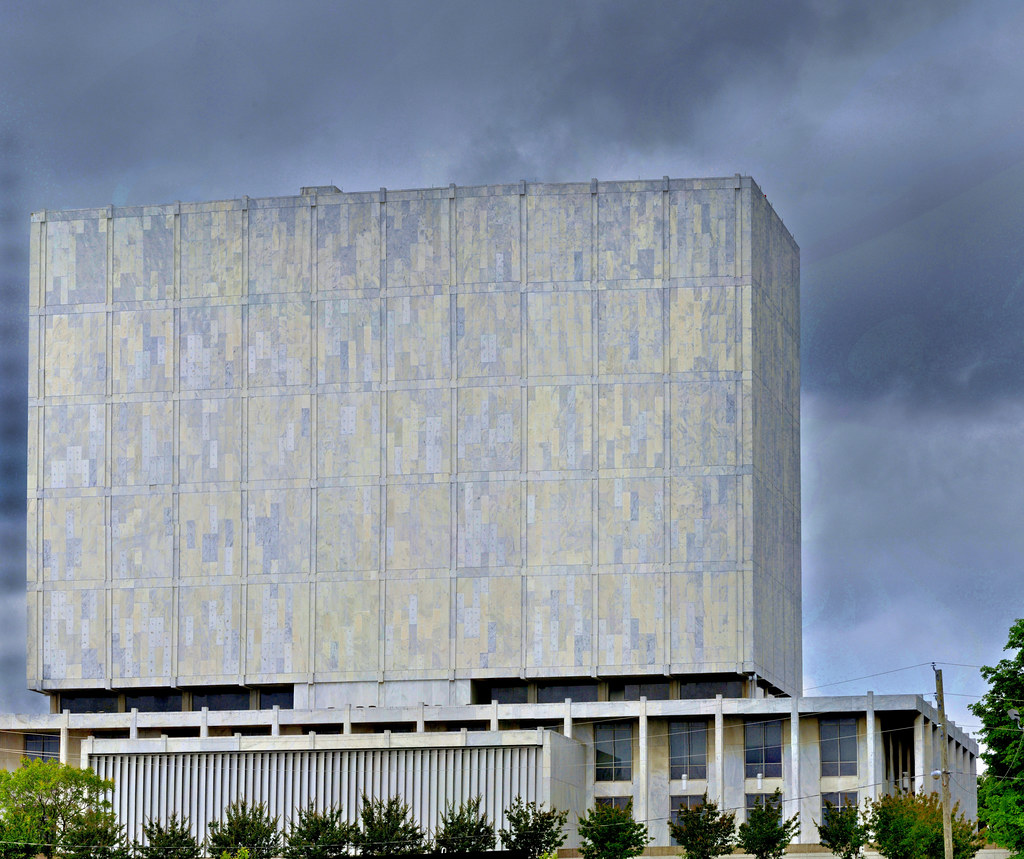